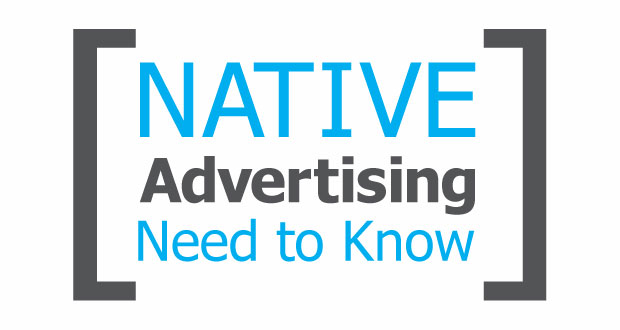 What is Native Advertisement – Insights

What is native advertisement?

If you looking for a simple answer to the question, “What is native advertisement?”, then it would be:-

Native advertisement is a type of disguised advertising, usually online, that matches the form and function of the platform upon which it appears. Source: wikipedia


Native advertisement is the practice of using content to build trust and engagement with would-be customers.

Native advertisement is designed in such a way that, it looks like a camouflage from marketing point of view. This simply means that the blending effect makes the marketing message look and sound like editorial content due to which it is so effective.

List of benefits of native advertising are as follows:

Twitter promoted ads is a form of native advertising. Apart from the word “Promoted” it just looks like a regular tweet which is shown in the image below. 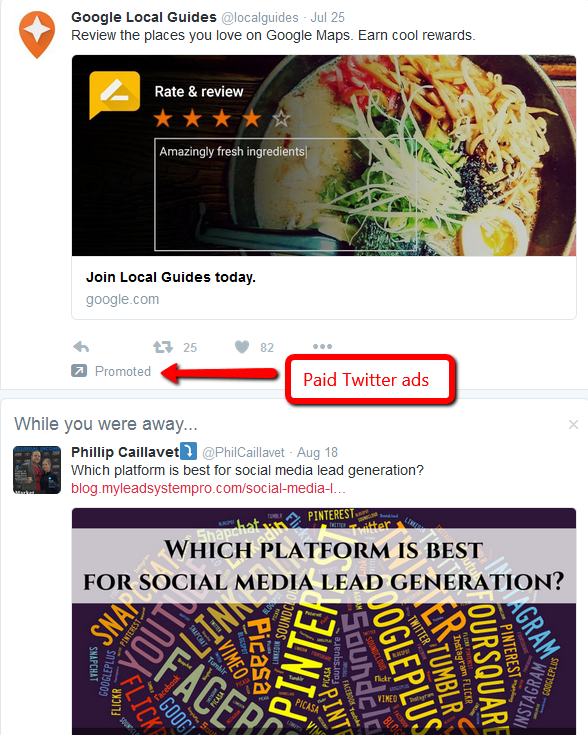 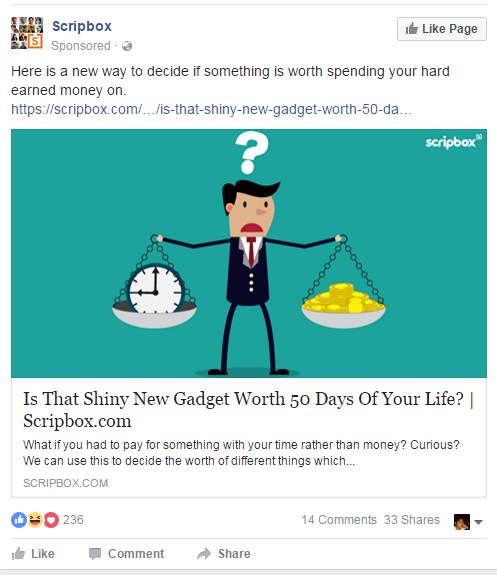 Here is a very good example for The Atlantic. The design and navigation of the atlantic remains the same , but a “sponsored content” is mentioned at the top. Furthermore, the article don’t have any such clear call to actions and only meant for brand awareness. 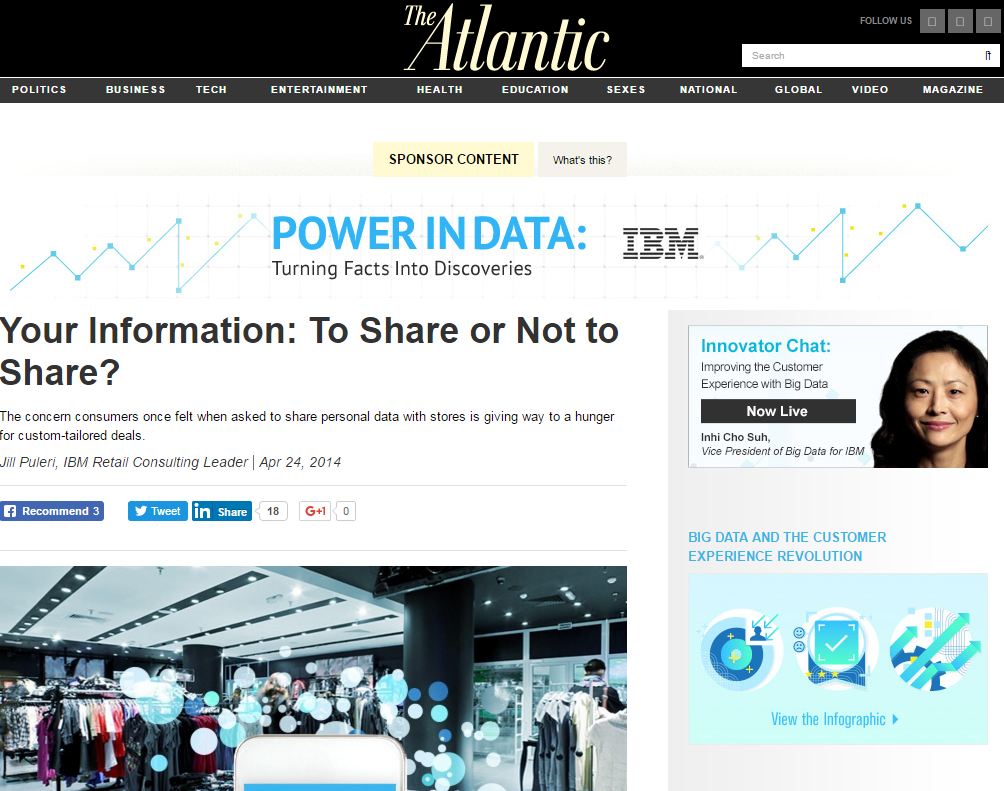 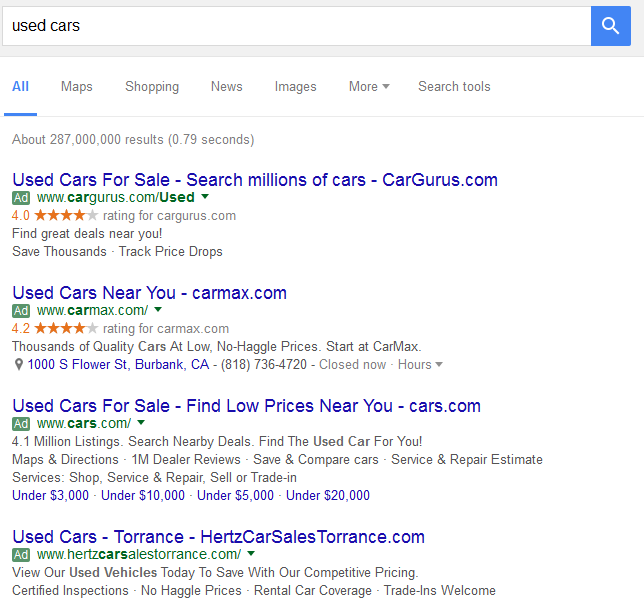 Native advertisement is not just limited to images and text anymore. Video advertisement is gaining it’s popularity as much as text and image. The image below featured on Vanityfair.com is an example of native video ads. 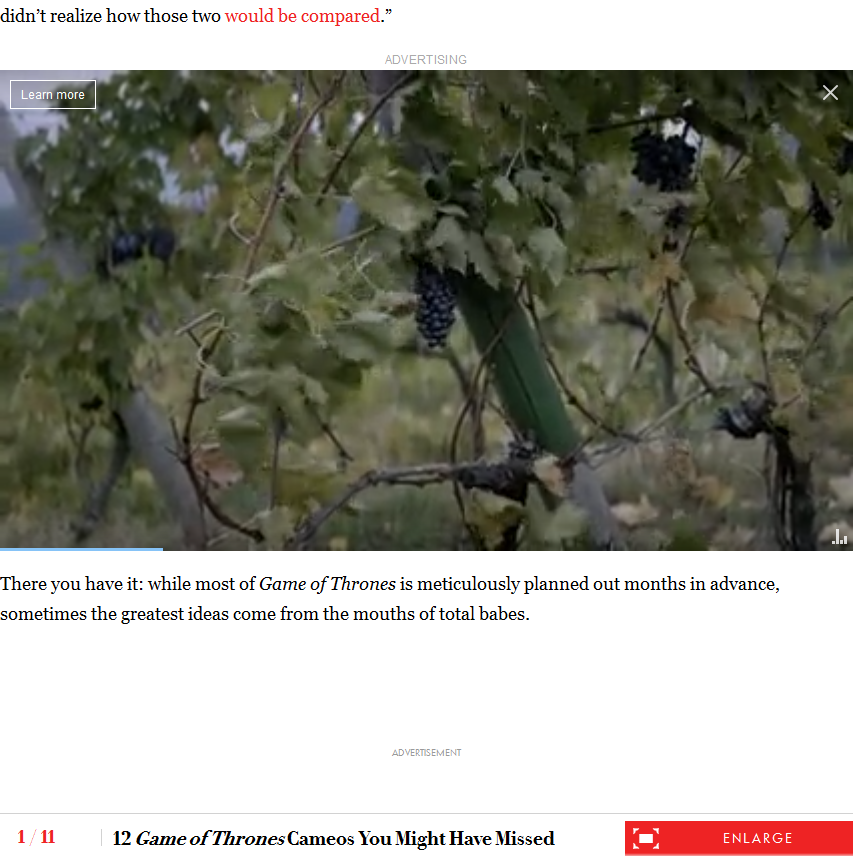 Native in-feed ads are seen in widgets that recommend content like “Recommended Stories”, “You may also like”, “Lesser News From The Web” etc. You’ve probably seen them on every site after the content or side-wise widget. Here is an example:

There are lots of advertising companies but only the best networks are listed here.

Therefore, this happens to be second great native advertising debate. Joe Pulizzi made a statement on Content Marketing Institute post to separate the two:

I hate to bring out the obvious, but native advertising is ‘pay to play.’ If a brand or individual did not pay for the spot, it’s not native advertising. Although brands may choose to promote their content by paying for visibility, content marketing is not advertising. You do not pay to create or curate content to your own platform. If you are, you should stop that right now.

Why Do Native Advertising? 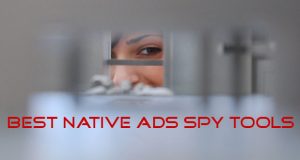 Native ads have been a popular choice among affiliate marketers. If you wanted to be ahead of your competitors, then you should use native ads spy tools. Choose your weapon and find winning campaign in minutes & explore profitable new niches…